The Weavers’ Cottage is an 18th Century loom shop, found in the heart of old Rawtenstall. Over the centuries it has been a work place, homes, police box and now exists as heritage  centre. Celebrating the rich history of the Rossendale Valley and its place in the Industrial Revolution. 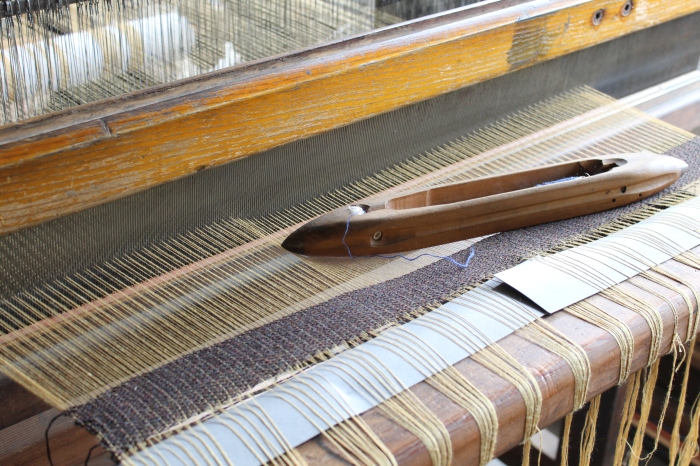 While exact dates are somewhat sketchy the building has stood since the mid to late 1700’s. Originally the top two floors were completely open to make as much room as possible for the estimated dozen looms. Weavers would come from around the Valley to use the equipment provided. All looms were complexly hand-powered with no other means of locomotion.

As the wider introduction of steam power began to be felt loom shops and classic Weavers’ Cottages began to be phased out in favour of the mills, weaving sheds and the much more efficient power looms. The remaining building became housing for the workforce that began arriving in mill towns looking for work. 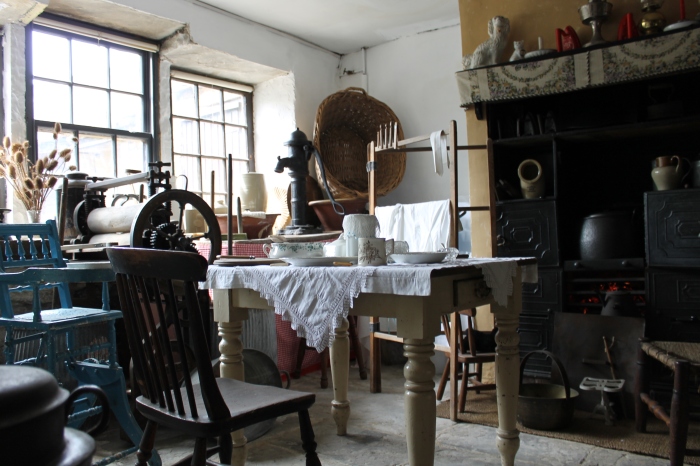 The old Loom shop was no different, eventually being  divided into four separate homes. As the weaving industry began to slow down during the mid 20th century these houses became empty, as more desirable homes became available.

In 1970 the then Rawtenstall District Council decided to undertake an urban renewal  scheme that involved the demolition of a number of buildings in the area, including the old loom shop. The newly formed Rawtenstall Civic Society opposed the destruction of these historic buildings and was able to raise enough funds to rescue the building.

There is so much more about the history of this unique and fascinating building as well as it’s place in local history. Come and visit us to find out more!

One thought on “Cottage History”